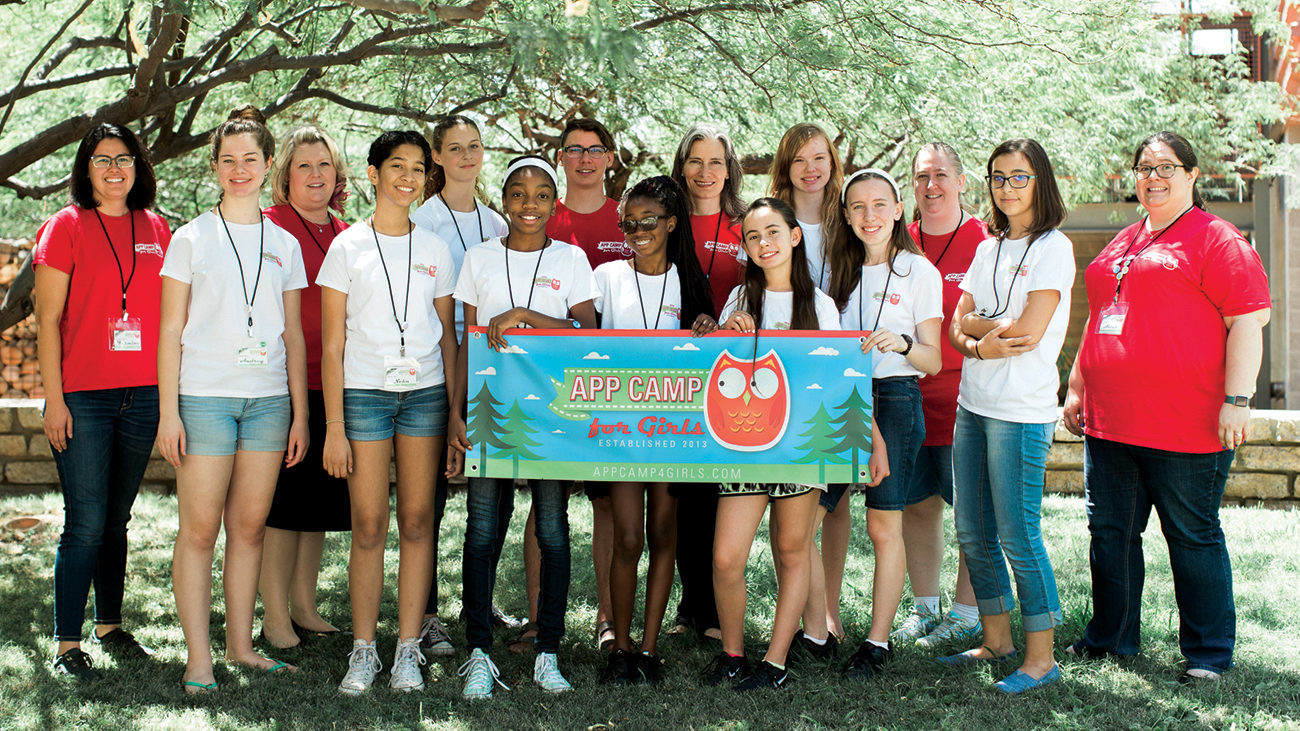 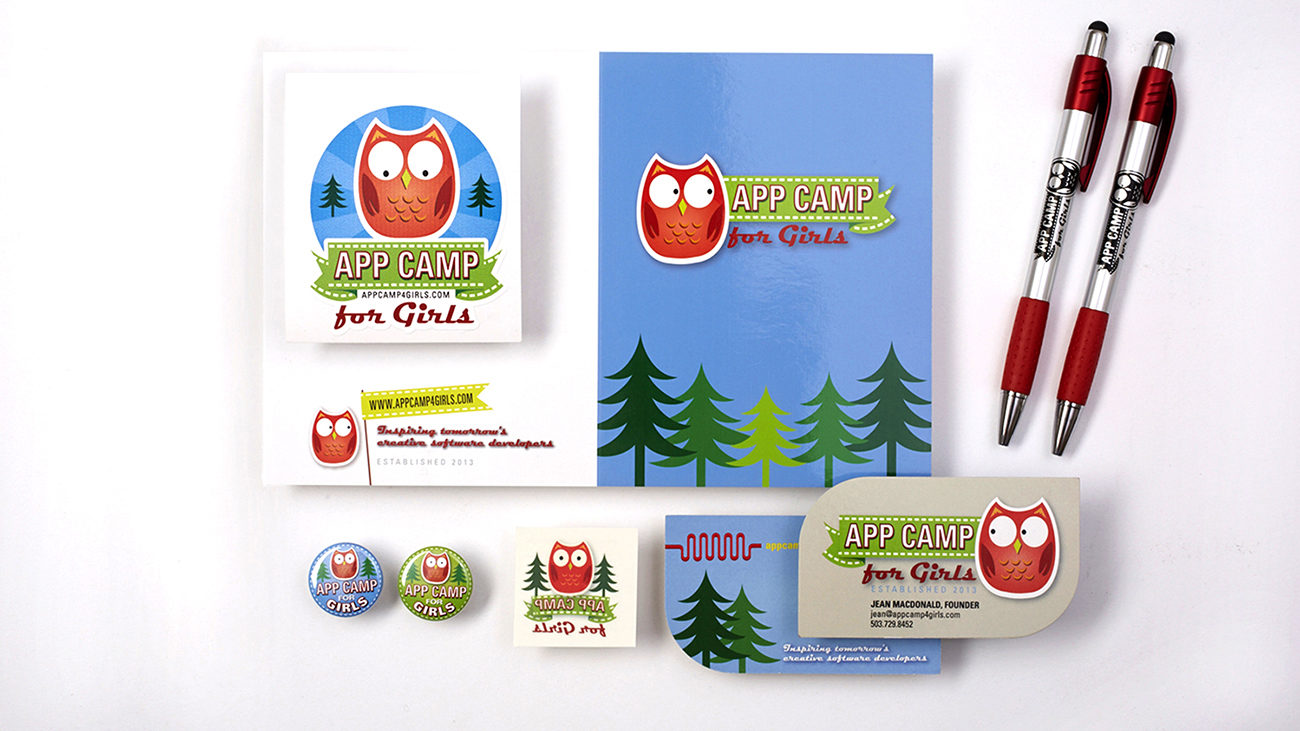 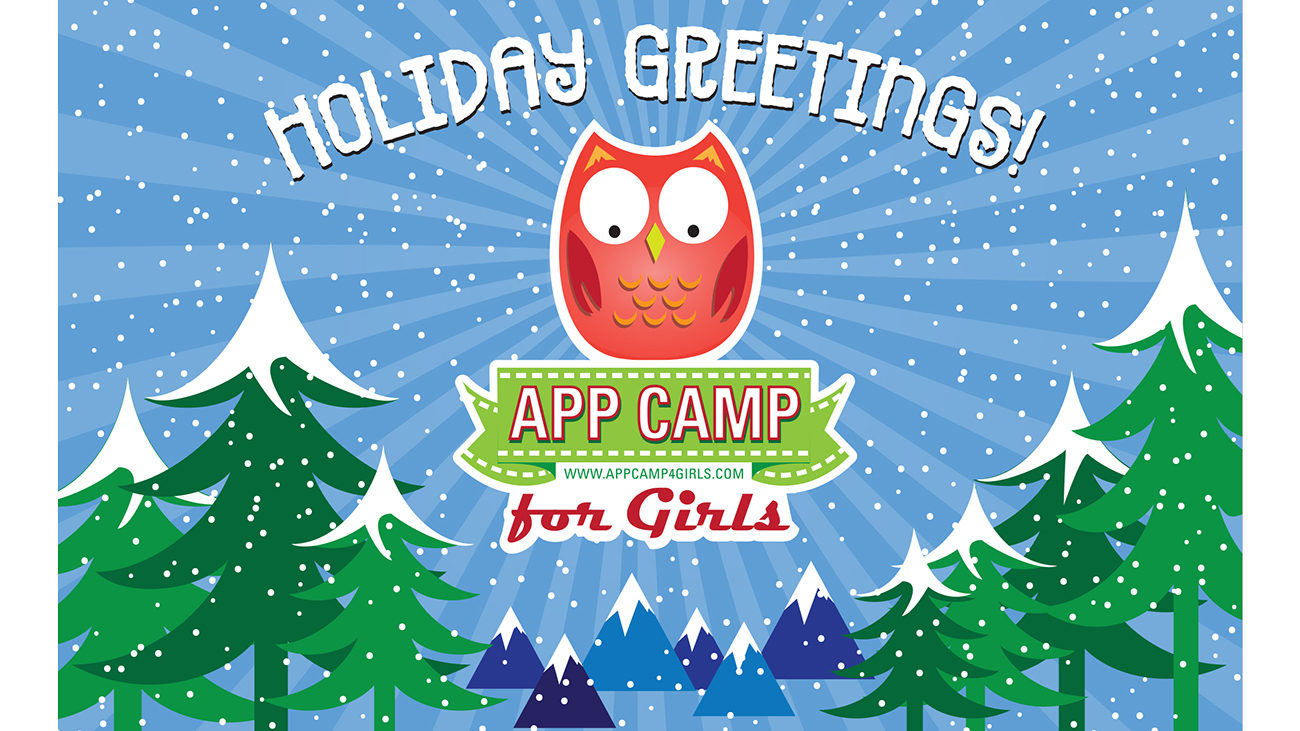 Longtime friend and colleague, Jean MacDonald, attended the 2012 World Domination Summit at the end of which founder Chris Guillebeau gave every attendee a $100 dollar bill along with a note that read, “We’d love to see how you can put these funds to good use. Start a project, surprise someone, or do something entirely different – it’s up to you.”

As a female tech developer, Jean was well aware that she was in the minority in the field and came to Designpony with $100 in trade for a logo to make her idea a reality. App Camp For Girls is a one-week summer day camp where girls and gender nonconforming youth can put their creative powers to work, designing and building apps, while learning more about the business of software and being inspired by women mentors in the field.

Since that summer of 2013, more than 250 aspiring developers so far have attended camps in Portland, Seattle, Chicago, Phoenix, Orange County, Minneapolis and Vancouver, B.C. It was an honor to be a board member for AC4G’s first 5 years.